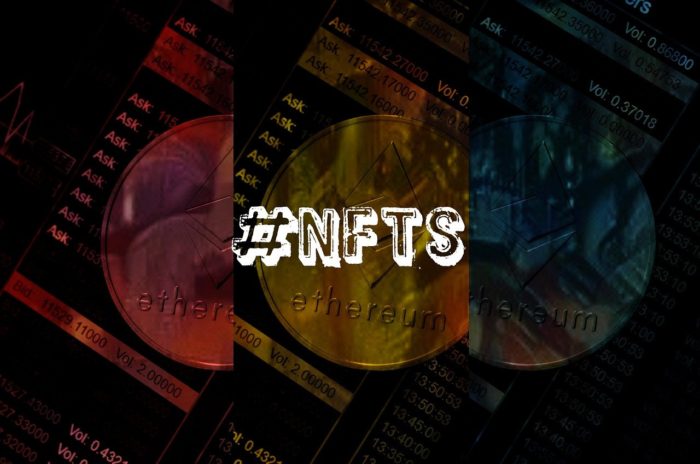 257 artists made at least $1 million selling NFT artworks in the last 30 days. That’s according to data presented by financepr.com.

Financepr.com’s Edith Reads has had her take on the data. She says, « NFTs derive their value from their non-fungibility. That fact makes them one-of-a-kind digital assets hence scarce. Throw in the high gas fees on Ethereum, where most are minted, and the prices skyrocket! Additionally, they are selling on premier auction houses like Christie’s and Sotheby’s, throwing them in the same league as classical art. »

Tylerxhobbs and Dmitri Cherniak also grossed over $100 million in sales. The former’s collection netted over $122 million while the latter’s realized $101.5 million.

After a stellar 2021, proponents of NFTs back the collectibles market to grow in 2022. They hold that they will find new use cases, for instance, in Blockchain gaming.

Studies show that Blockchain gaming surpassed the $1 billion mark in 2021, and analysts see them driving blockchain adoption. Collectibles will be key drivers of that adoption too. That’s because they can link physical and virtual worlds.

Furthermore, the collectibles sector will attract more retail players. As NFTs go mainstream new retail players will look to them as enablers of inter-brand partnerships. Such partnerships will transcend physical and virtual goods.

The full story and statistics can be found here: https://financepr.com/257-nft-artists-have-generated-over-1-million-in-sales-over-the-last-30-days/