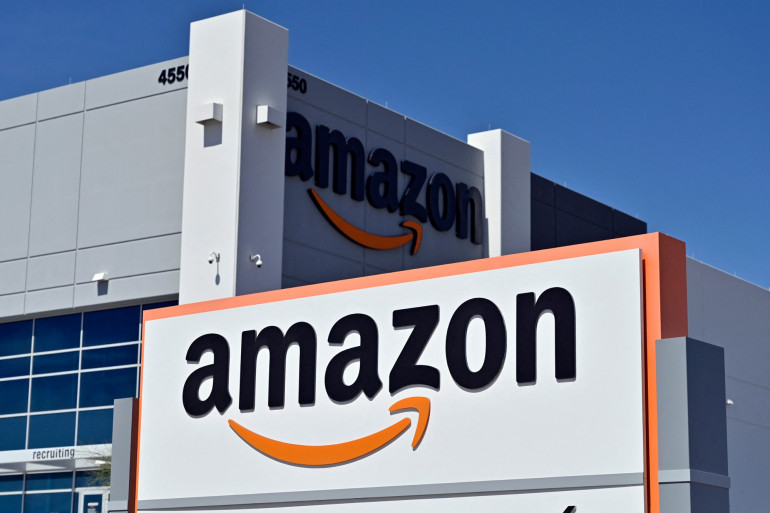 A valuation loss of $7.6 billion in non-operating expenses from Amazon’s common stock investment in Rivian Automotive Inc. is part of the Q1 2022 net loss.

Tradingplatform.com’s Edith Reads believes that Amazon’s plans to adopt “Just Walk Out” technology will move it to greater heights and cut its operating costs. She says, “The technology allows customers to check out at a fast rate by scanning QR codes, their palm, or inserting their debit or credit cards for payments from Amazon Go stores to Amazon Fresh stores. She added, “With Just Walk Out” in Amazon’s physical stores, customers could have more flexibility and convenience, and the firm will realize higher revenue.”

Amazon’s chief financial officer, Brian Olsavsky, attributed this to Amazon’s rapid hiring and warehouse expansion during the pandemic. According to him, Amazon was taking steps to adjust its operations.

During the first quarter of 2021, operating income was $8.865 billion, a decrease of 58.4 percent. If not for the success of Amazon Web Services (AWS), the company’s operating results would have been negative.

Inflation has not affected consumer demand, but Amazon keeps a close eye on it to see if it affects consumer spending.

Olavsky claimed that the annual compound growth rate had been 25 percent before and after the pandemic. Olsavsky also confirmed that Amazon’s annual Prime Day sales event would be in July.

ECB backstop: ”and believe me, it might be enough” BY PICTET WEALTH MANAGEMENT

New report: The impact of the war on Europe’s economic recovery