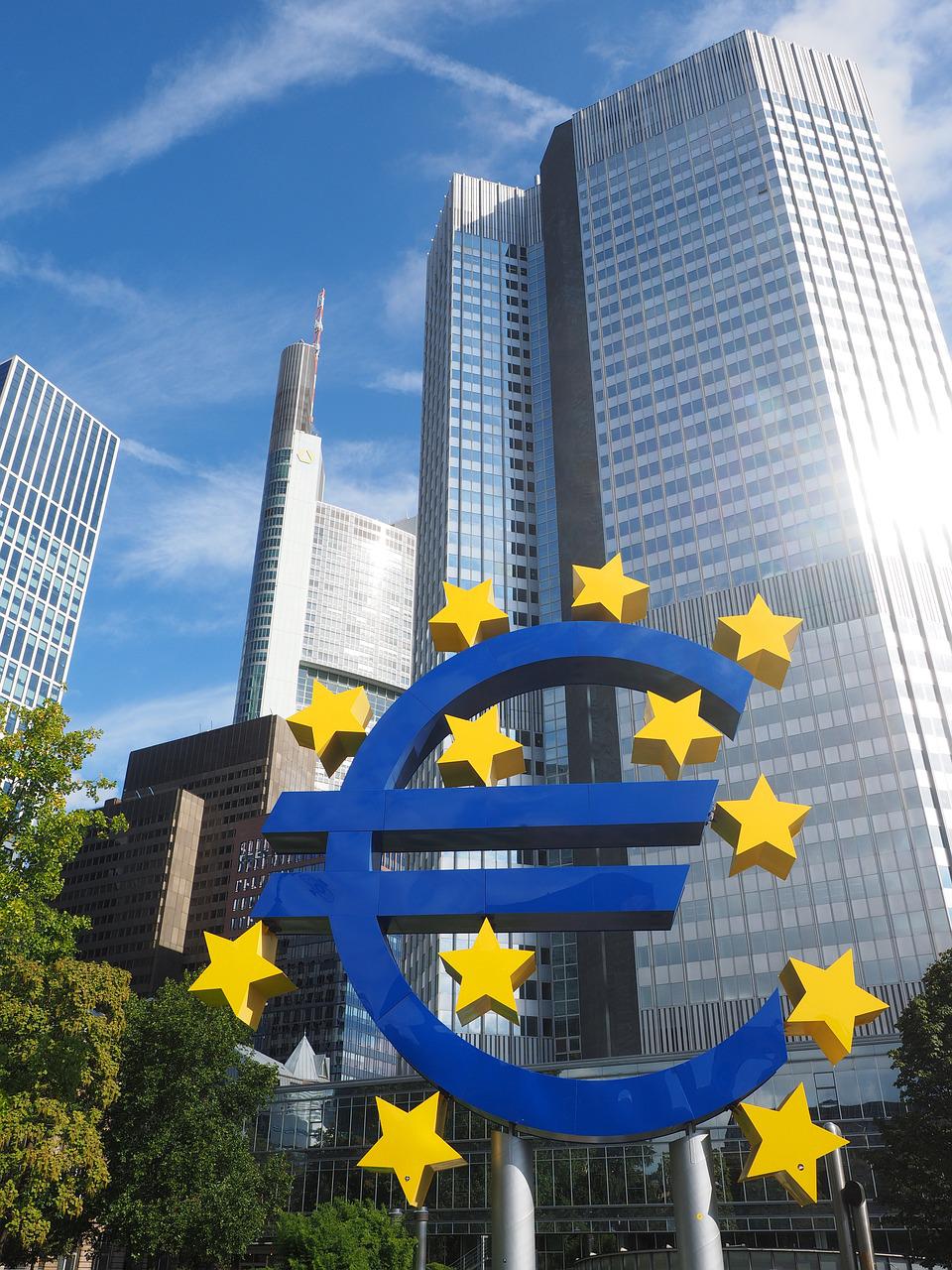 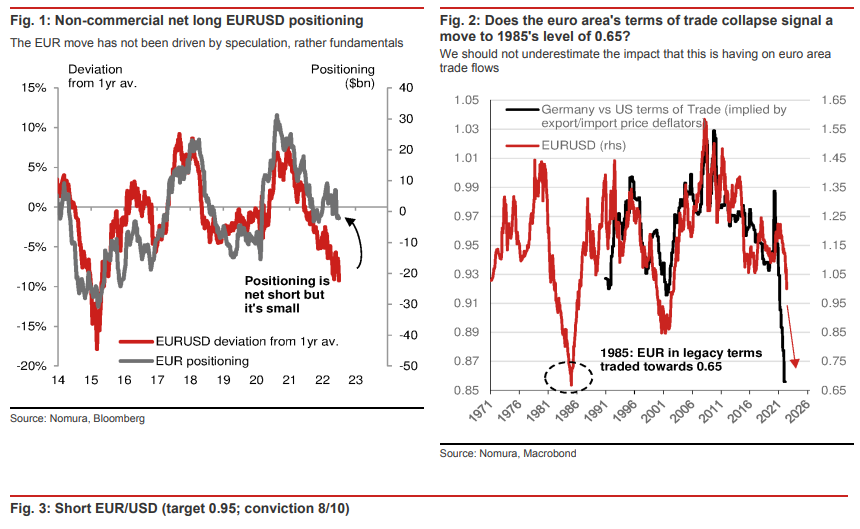 The risks
Russia turns on the gas flows: With the return of the gas turbine from Canada Russia may have lost its easy excuse used to drop Nord Stream 1 gas flows. However, Russia has also identified five turbines in need of repair and may simply point to faults in the others to justify a low or no return of flows after the scheduled maintenance period ends (11-21 July). If the flows restart at just 40% of capacity we would expect the rally in EUR to be brief as it still leads to Europe potentially running out of gas in the winter. But if Nord Stream 1 restarts at full capacity we’d expect a short-term big move higher in EUR as short positions would be reduced. Hence, our slightly lower conviction in short EUR/USD of 8/10. Economic stimulus or a shift in central banks: The focus will be on what the “ECB can do” despite having few credible tools to resolve the supply-side problems. A dovish Fed could provide what is needed, but that’s unlikely for now. The ECB may talk up the possibility of 75bp rate hikes in October and December – but this would likely simply weigh on European asset prices even more – and it’s not clear whether it would boost the euro area if German factories are offline. With the EUR approaching early millennium levels we may get some comments on FX intervention (joint FX intervention was used to help support EUR in its early years), but it is unlikely as most central banks are in the same position.

See FX Insights – Strategy portfolio update for our past trades

Projections for the Italian Economy

Projections for the Spanish Economy