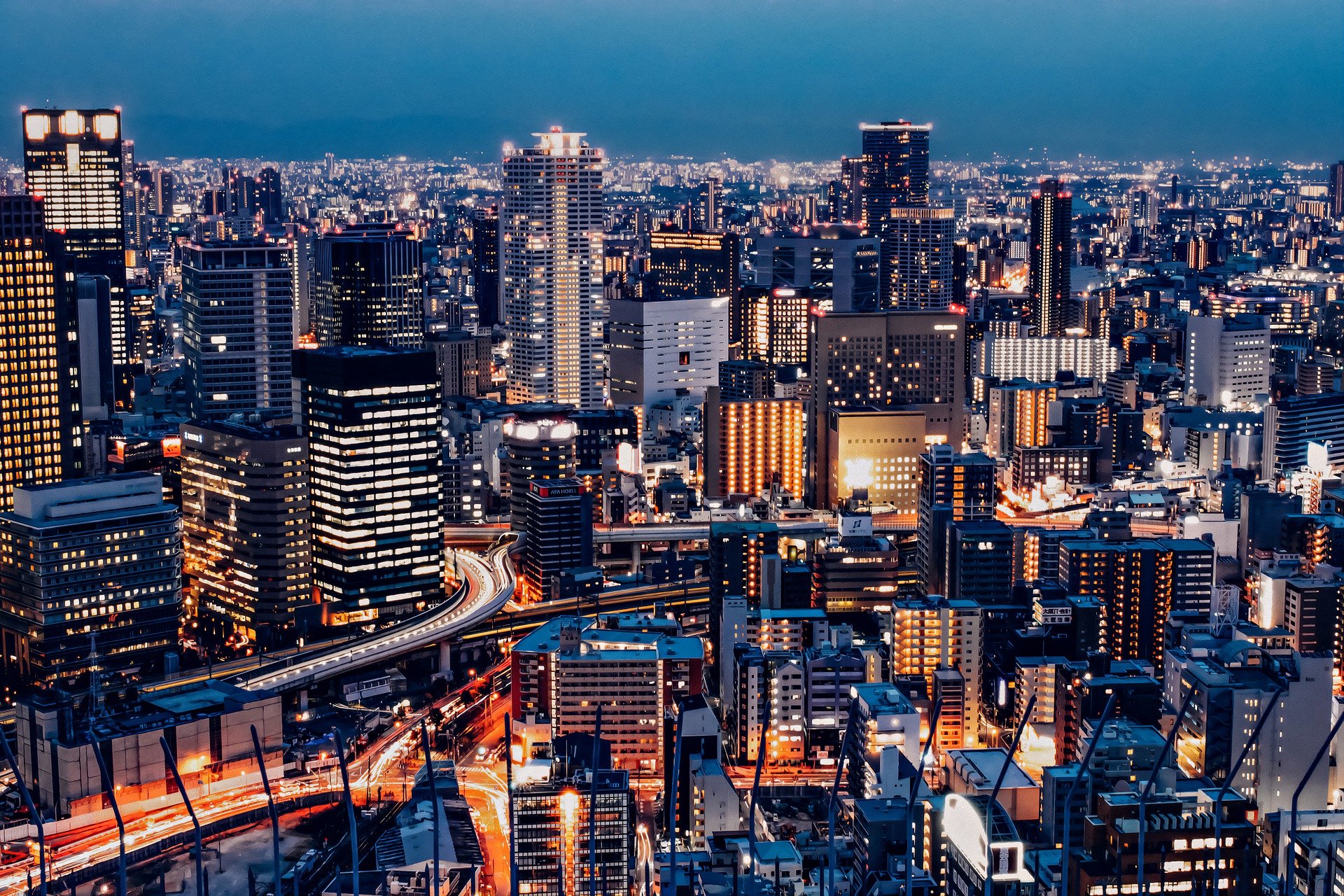 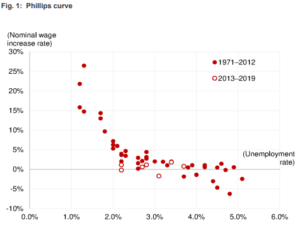 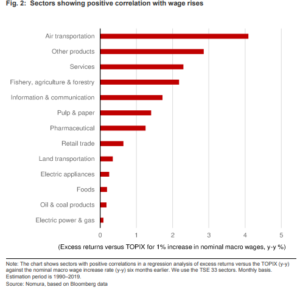 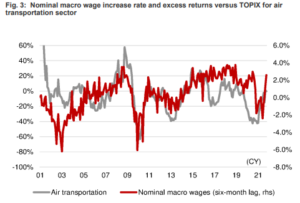 China: The PBoC reverses its approach to FX purchases in April

IFC and Mphanda Nkuwa Implementation Office Sign Agreement to Support the Development of a 1,500 MW Hydropower Project in Mozambique