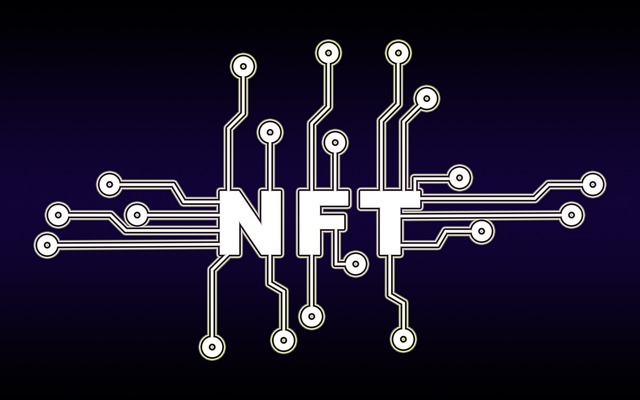 Three sites monopolize trading on NFT marketplaces. At the time of writing, the three OpenSea, LooksRare, and Axie Infinity accounted for $44.43 billion of the sector’s total sales. According to tradingplatforms.com’s analysis, that amounted to 86% of all NFT markets’ sales.

“Many people are familiar with some of the most famous NFTs like CryptoKitties,” says tradingplatforms.com’s Edith Reads. “What few know, however, is that almost all trading in NFTs is taking place on three sites: OpenSea, LooksRare, and Axie Infinity. These three owe their dominance to a combination of first-mover advantage, superior product offering, and easier listing.”

Tradingplatforms.com’s data presentation shows the dominance of 10 marketplaces. Of the 47 sites, it considered, these accounted for $47.73 billion, or 92 percent of all trading volume.

And despite the rising competition, OpenSea retained its position at the top of the pile. The premier NFT marketplace recorded sales of nearly $22.78B.

LooksRare recorded over $17 billion in sales, earning the second berth. That performance put it ahead of third-placed Axie Infinity, which recorded deals worth $4.16B.

LooksRare has only been operating for two months. But in that short period, it has managed to ramp up pressure on OpenSea, which has been running since 2017. Analysts attribute its impressive showing to its freshness amidst OpenSea’s declining appeal. Cryptopunks is the other NFT marketplace to make it to the billion-dollar club.

NFT marketplaces have taken the trading world by storm. One year ago, we were beginning to understand what NFTs were and what their future would hold. Now, NFT marketplaces are a hotbed for trading, and it’s hard to go on Twitter without seeing high-level accounts from the community bragging about their newest additions or latest sales.

Behind this growth is the CryptoKitties craze. Their emergence in 2017 catalyzed the entire NFT ecosystem to grow and flourish. Today there are over 40 NFT marketplaces, and they keep increasing rapidly.