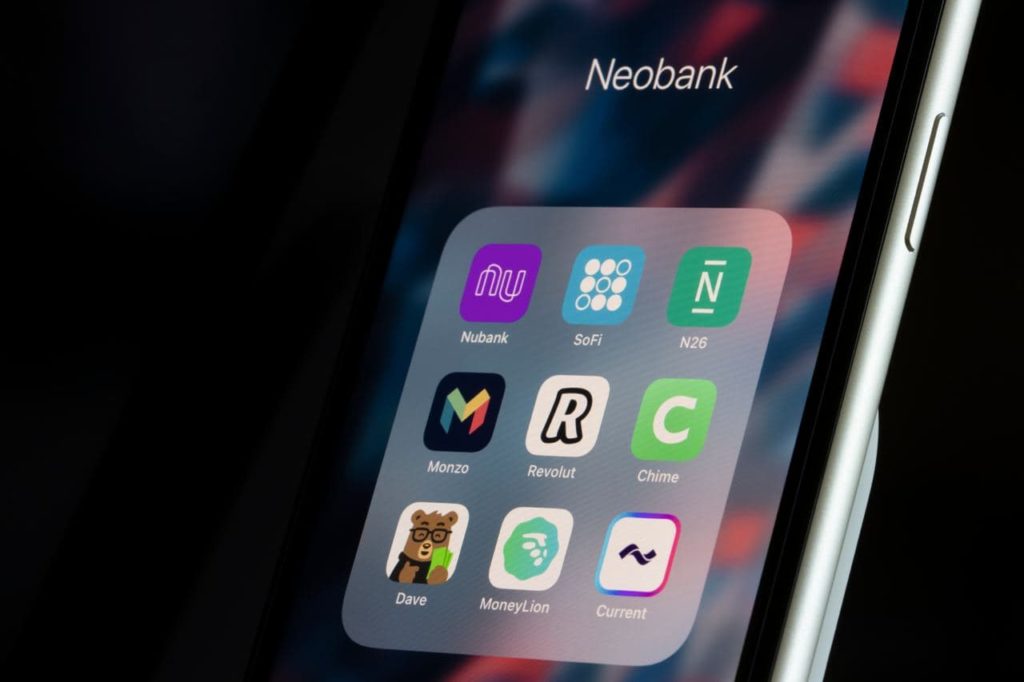 The demand for challenger banks has surged in recent years, a phenomenon mainly triggered by the pandemic when consumers increasingly embraced digital solutions. With the global economy attempting to return to normalcy, the appetite for digital banks appears to be increasing, with more operators joining the market despite the prevailing macroeconomic factors that threaten the foundation of such platforms.

The Asia-Pacific region has 47 banks, while the Middle East and Africa accounted for the least share of challenger banks at 17 although the region recorded the highest annual growth at 30.76%. Cumulatively, as of October 2022, there were 291 challenger banks globally. The figure represents an addition of 43 new digital banks or a growth of 17.33% from a similar period last year.

The continued growth of challenger banks can be attributed to several factors, with consistency in expanding product offering ranking among the top drivers. Notably, at the start, most neobanks began with essential banking services such as payments and deposits, but the products have morphed into small business lending and mortgages.

At the same time, such services are attractive to most consumers due to lower costs while catering to specific demographics like millennials. Furthermore, challenger banks are attempting to lure customers from traditional institutions through product suites like free accounts, overdraft protections, spending tracking capabilities, low minimum deposits, and transactions involving cryptocurrencies.

The ambition is backed by the fact that most challenger banks have the technology and ability to quickly adapt to consumer and business needs through initiatives like developing an agile and flexible approach to the banking systems. Consequently, most challenger banks adopt easy-to-use, mobile-based, and lower-cost solutions.

The banks have also flourished thanks to friendly regulations that remain flexible, with regions like the United Kingdom expressing openness to progressive frameworks aimed at boosting competition between incumbent financial institutions and emerging entities.

Overall, friendly regulations have played a pivotal role in Europe, accounting for the highest share of neobanks globally. The region predominantly has easier means of entry for banking start-ups, as highlighted by leading banks like Revolut, Monzo, Wise and N26, which used

full bank charters or an e-money license to start operations. The regulations have made it easy to expand into other jurisdictions with the emergence of products like Revolut for business.

It is worth mentioning that traditional banks are also catching up to digital trends by adopting new technologies catering to customers’ needs. The approach is likely to cultivate users’ loyalty in traditional established banks, especially with most neobanks still struggling to gain primary account status among holders. Notably, most consumers leverage challenger banks for secondary bank accounts.

On the flip side, the sustainability of challenger banks is threatened as the global economy stares at a possible recession. Notably, the concern about the survival of challenger banks has emerged since a majority rely on interchange income. In this line, economic uncertainty will likely result in high unemployment rates, which might translate to low transaction volumes amid the rising cost of living.

Elsewhere, neobanks offering lending services and mortgages might experience a surge in defaults in the wake of rising interest rates. Interestingly, the potential slowdown of venture funding further complicates the situation due to widespread global monetary tightening.

Overall, a possible recession presents several scenarios. The economic uncertainty can potentially end challenger banks’ impressive run since, in such an environment, they will likely lose the battle to traditional competitors with the financial muscles to withstand market conditions.

Similarly, with challenger banks having experienced growth in the wake of a crisis, a recession could present another opportunity. In this case, the platforms can rise to the occasion and offer products that cushion customers against market shocks.

In general, the outlook of challenger banks remains uncertain, considering the threat posed by traditional lenders. It is worth mentioning that digital banks are still smaller in size and scale than traditional banks as they still struggle with factors like monetization. Therefore, neobanks’ business models still require significant investments to drive growth.