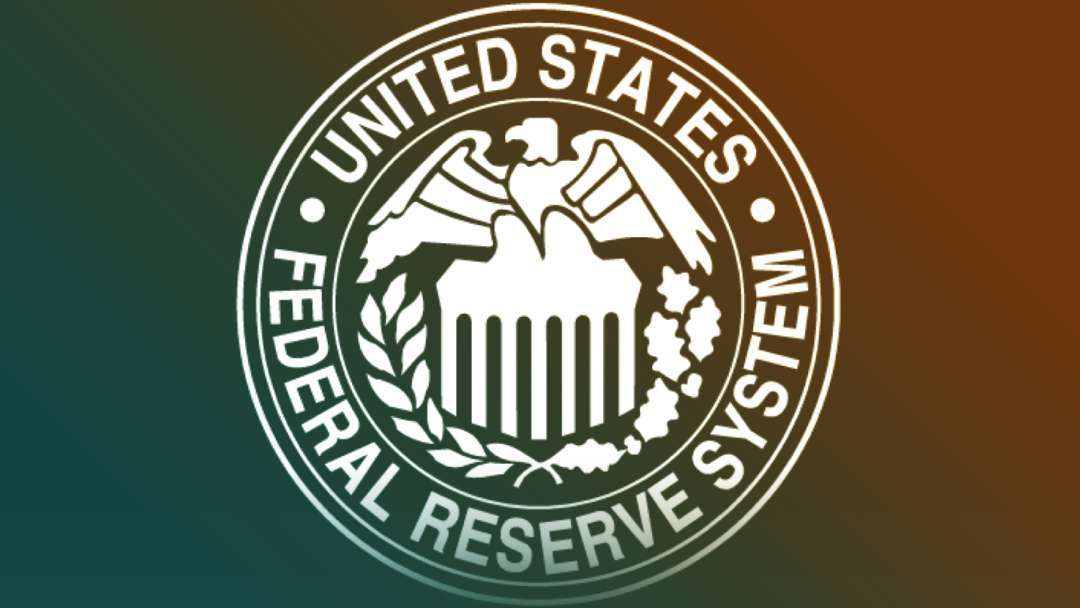 Since the previous Federal Open Market Committee (FOMC) meeting in June, new data suggest that U.S. economic activity has slowed more than many observers initially expected due to renewed anxieties around COVID-19 and continued supply chain disruptions. Despite this, FOMC members signaled at September’s meeting their intent to announce the first reduction in the monthly pace of bond purchases as soon as the November FOMC meeting. The Federal Reserve also published a new summary of economic projections (SEP), which included a substantial upward revision to the Fed’s core inflation forecast for 2021 and a similarly substantial increase in the median expected policy rate through 2023.
The Fed’s new forecasts still imply an expectation that the currently elevated pace of inflation will fall back toward the central bank’s longer-term 2% target in 2022. Nevertheless, with above-target inflation appearing to be more persistent than many observers initially believed, members on the committee appeared to view a faster pace of tightening as warranted. Although longer-term inflation expectations currently appear to be consistent with the Fed’s 2% target, more persistent inflation likely raises the risk that inflation expectations accelerate higher, which in turn would warrant more aggressive tightening from the Fed. We believe the revisions in the September projections reflect Fed officials’ efforts to manage these risks.
Finally, on the bond purchases, even though the FOMC forcefully signaled its expectations for tapering starting in November, we see a risk that this is delayed until December. The U.S. Treasury debt ceiling is likely to become binding around the time of the November FOMC meeting, and the Fed may not want to further contribute to what is likely to be a period of elevated volatility. Nevertheless, the Fed can easily adjust the pace of tapering to still end purchases “around the middle of next year,” as Fed Chair Jerome Powell indicated during the press conference.

Economic impact of the delta variant and hurricane

Since the June FOMC meeting, a renewed rise in coronavirus cases from the more contagious delta variant has slowed activity in the services industry, while similar outbreaks in emerging markets have created more problems for suppliers and slowed production in the auto industry in particular. Production disruptions from Hurricane Ida also likely further exacerbated logistical issues, while damages, especially of vehicles, will likely augment demand and prices in the quarters to come, especially given persistent low vehicle inventories.
These issues also led PIMCO to revise down our outlook for 2021 U.S. growth and revise up our forecast for inflation. And although we continue to view the current bout of inflation as being driven by factors that should dissipate over the course of the next year, we’ve also become somewhat more concerned about longer-term inflation expectations accelerating further. According to the Fed’s Common Inflation Expectations (CIE) index, inflation expectations appear to be hovering right around the Fed’s 2% longer-term target. However, if a series of transitory factors (like the recent hurricane) produce more persistently elevated inflation, inflation expectations risk accelerating further, necessitating a more aggressive reaction from the central bank. While longer-term inflation expectations have not, as of yet, exhibited this type of behavior, it’s a risk that the Fed likely wants to mitigate.

Substantial revisions to the Fed’s 2021 growth and inflation forecasts were met with a similarly large increase in the projected median rate path through 2023. Although the currently elevated level of inflation is still forecast to moderate in 2022, FOMC members projected a faster pace of hikes throughout the forecast horizon. The SEP median estimate for 2021 real GDP growth was adjusted down to 5.9% (versus 7.0% in June), while 2022 real GDP was adjusted up to 3.8% (versus 3.3% previously). The median 2021 core PCE inflation forecast was revised higher to 3.7%, and the 2022 and 2023 medians also rose 0.2 to 0.1 percentage points to 2.3% and 2.2%, respectively. (PCE, or personal consumption expenditures, is the Fed’s preferred inflation measure; it is typically a few tenths of a percentage point lower than CPI.)
These forecast changes prompted Fed participants to lift their projections for the path of interest rates as well, and this includes the most dovish members, who shifted their expectations for the first rate hike to 2023, and the more hawkish, who added further hikes in 2022. Overall this resulted in a median policy rate forecast of 0.25% for 2022, and 1.0% for 2023. The September SEP also introduced 2024 rate forecasts at a median of 1.8%, indicating a projected pace of three 25-basis-point rate hikes per year between 2022 and 2024.

Against this backdrop for growth and inflation, Chair Powell confirmed that the FOMC still plans to announce the first reduction in their monthly pace of bond purchases at the November meeting. However, we believe the Fed will ultimately be constrained in how quickly it can announce tapering by the late October or early November timing for when the U.S. Treasury debt ceiling will become binding. In the past, market volatility has risen ahead of these deadlines, and the Fed will likely be planning for the scenario in which Treasury coupon payments are delayed, or in the worst case, Treasury auctions fail. As a result, we see the risk that the announcement is delayed until the December meeting. Having said that, we also see the possibility that the Fed announces a faster pace of tapering than the $15 billion monthly reduction that we’ve previously discussed. Regardless of whether the Fed starts tapering in November or December, we believe it can easily adjust the pace of tapering to end its bond-buying program by the middle of 2022. This will also give the Fed more flexibility to hike rates sooner in the event that inflation expectations accelerate and inflation turns out to be more persistent.

Elevated risks to inflation expectations appear to have prompted Fed officials to revise their rate hike projections higher. Previously more dovish members revised their expectations for the start of rate hikes into 2023, while more hawkish members built in additional hikes, resulting in a hawkish surprise.