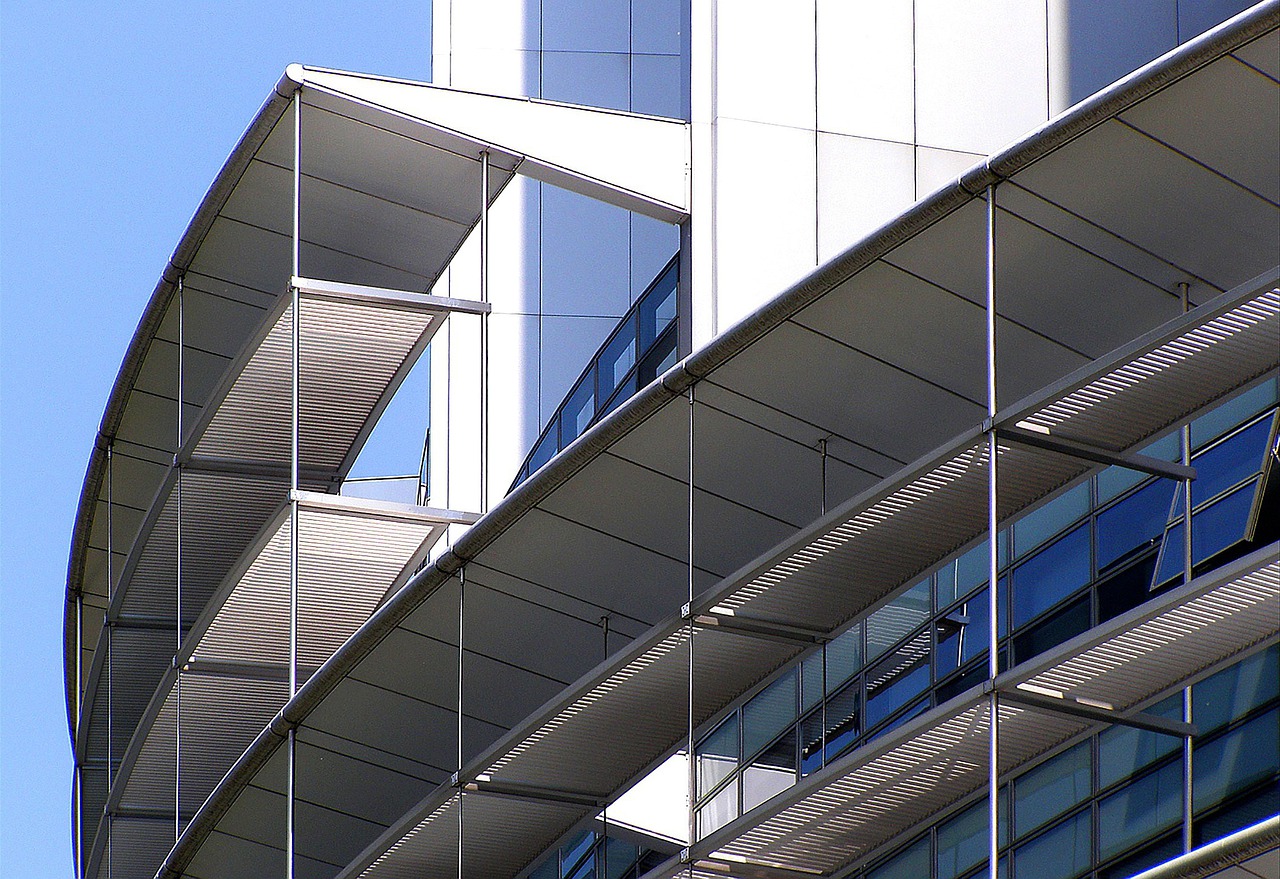 WASHINGTON—The European Union has committed to work with the United States on technical standards for new and emerging technologies through the EU-U.S. Trade and Technology Council (TTC). Yet in a series of recent policy changes it has begun systematically excluding U.S. and other foreign experts from its standards-setting processes in a protectionist bid to favor local companies and achieve cybersovereignty, according to a new report from the Information Technology and Innovation Foundation (ITIF), the leading think tank for science and technology policy.

“Europe has taken a major protectionist turn on tech standards,” said Nigel Cory, associate director of trade policy at ITIF, who authored the new report. “Experts from U.S. firms have a long record of engaging with the EU in good faith on tech standards. But now the Commission claims for no defensible reason that U.S. firms are a threat, lumping them into the same category as Chinese firms. It has started excluding U.S. experts from standards processes on the dubious pretext that it is defending European ‘values’ and ‘interests’, but the evidence suggests the real ‘values’ and ‘interests’ the Commission is protecting are mercantilist. It is certainly not defending the more virtuous tradition of free and open trade and democracy it professes to champion at the TTC. This drives a wedge between the United States and Europe at the time when they should be strengthening transatlantic cooperation on technology standards.”

Historically, technical experts from the United States and other like-minded countries such as Japan have helped European policymakers craft technology standards that promote global market cohesion while addressing related policy concerns. No country has expertise in every technology, so including experts from the United States and elsewhere leads to better results. U.S. and other foreign firms in turn have often adopted European technology standards, which bolsters Europe’s goal of global influence on technology policy.

But in a little-noticed series of policy changes, ITIF’s new report details how the European Commission has recently begun restricting experts from the United States and other like-minded countries from helping to develop future European standards. Ultimately, this nationalist turn, evidently motivated to promote European economic interests, is self-defeating. “Europe’s nationalist approach to standards will result in poor technical outcomes that will hurt European consumers and industry while creating the illusion that Europe can drive its own technological destiny,” said Cory.

Recent proposals and policies undertaken by the European Commission include:

The report recommends that the Biden administration make Europe’s actions on technology standards a central issue at the TTC’s Working Group 1 on Technology Standards. If the EU is genuinely committed to working the United States on technology standards, European policymakers must ensure their actions are consistent with their words. If the EU fails to change course, ITIF calls on the United States to develop retaliatory measures and new trade provisions on technical standards to prohibit such restrictions.

“Europe can’t have it both ways: talking the talk on greater levels of transatlantic digital cooperation yet systemically working to prevent U.S. engagement and attacking U.S. economic interests,” said Cory. “It’s time for the EU to start walking the walk by working to build a real EU-U.S. tech alliance.”