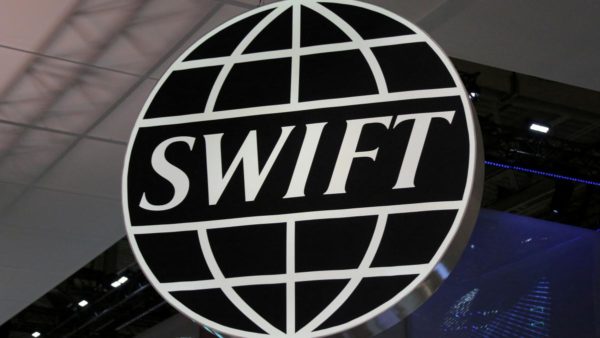 The removal of Russia through SWIFT may not impact payments to the Government as much as hoped, due to how the Russian payment system works.

Please see here for graphs on the data.

According to Statista, BRPS consists of three components: The system for intraregional electronic payments (VER), the system for interregional electronic payments (MER), and the Banking Electronic Speedy Payment system (BESP system). SWIFT, on the other hand, refers to (cross-border) financial information exchange. The system does not send funds itself, but ensures the transmission of messages between financial institutions. This is similar to the cryptocurrency Ripple (XRP) – which provides a payment transaction framework rather than actively transferring payments itself. Russia does have its own domestic alternative to SWIFT – SPFS – but no concrete figures are provided for this system.

Previous reports that remittances have doubled in the the Ukraine were followed with news that increases were also seen in cryptocurrency trading volumes as citizens attempt manage their personal financial situations.