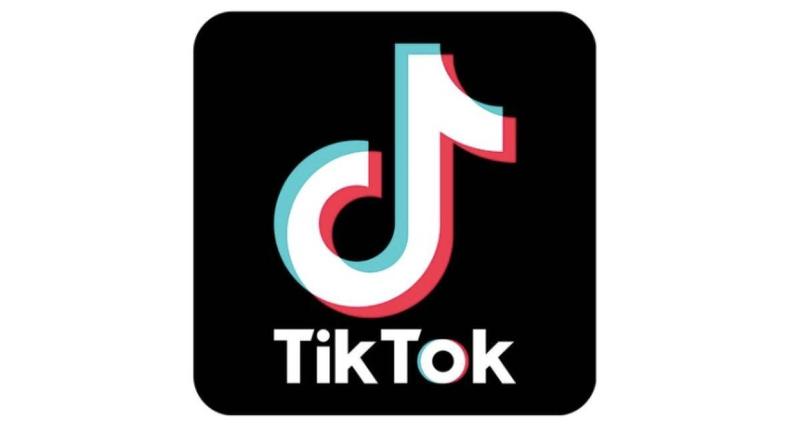 A recent Banklesstimes.com data presentation has revealed a massive decline in the search volume for the term Facebook(FB). The site’s analysis indicates that the term’s search intensity has dipped by 87% in the last decade. The waning interest in global FB searches is indicative of a growing disinterest in the social media site.

The problem has been exacerbated by FB losing traction with the youth despite rebranding to Meta.  Market data shows that it’s struggling to attract users under 30 years. And the stakes are relatively high as upcoming competitors join the market.

The world’s largest social network initially began as a networking site for university students. Now analysts believe that the aging up of the app’s audience, which stands at about 2 billion daily users, could alienate young people further. The issue could cut off future generations and put a ceiling on future growth.

Meta CEO Mark Zuckerberg holds that the company is losing its users because of the TikTok boom.

TikTok is currently leading in the short-form user-generated video market. Meta has also been offering Reels on Instagram, but they have not levelled up to Tiktok’s engagements. Facebook also owns Instagram and WhatsApp.

According to Zuckerberg, the firm is working to introduce its short video product to try and outdo TikTok.