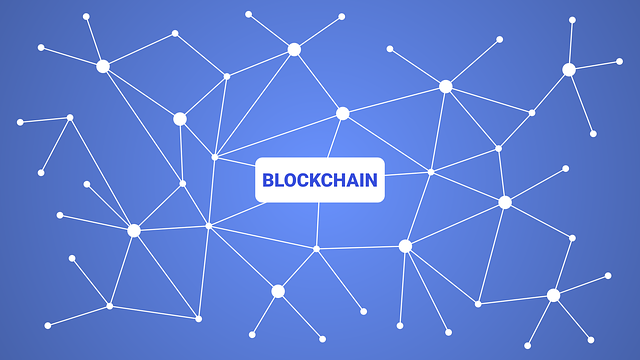 Cryptocurrency ATMs have become quite popular in the last couple of years. However, most crypto ATMs are located in a handful of countries. According to the latest numbers presented by StockApps.com, 88% of crypto ATMs are currently located in the United States.

Canada occupies the second spot on the list with 2210 ATMs. This amount makes for 6% of the total ATMs worldwide.

Central American nation El Salvador is third on the list with 205 crypto ATMs. The country of El Salvador recently attracted interest from crypto enthusiasts when it became the first country to make Bitcoin a legal tender.

Spain occupies the fourth spot. There has been considerable interest in Europe regarding cryptocurrency, but ATMs have not become as standard in the continent. Spain has the highest number of ATMs at 175. Switzerland follows it in the fourth spot with 139 crypto ATMs.

In Asia, Hong Kong has the most crypto ATMs. According to the report, there are currently 137 ATMs currently working in the Southeast Asian territory.

North America has 95% of ATMs worldwide

Asia only has 240 ATMs, and more than half of those are situated in Hong Kong. Furthermore, as per the data, Australia only has 39 crypto ATMs currently.