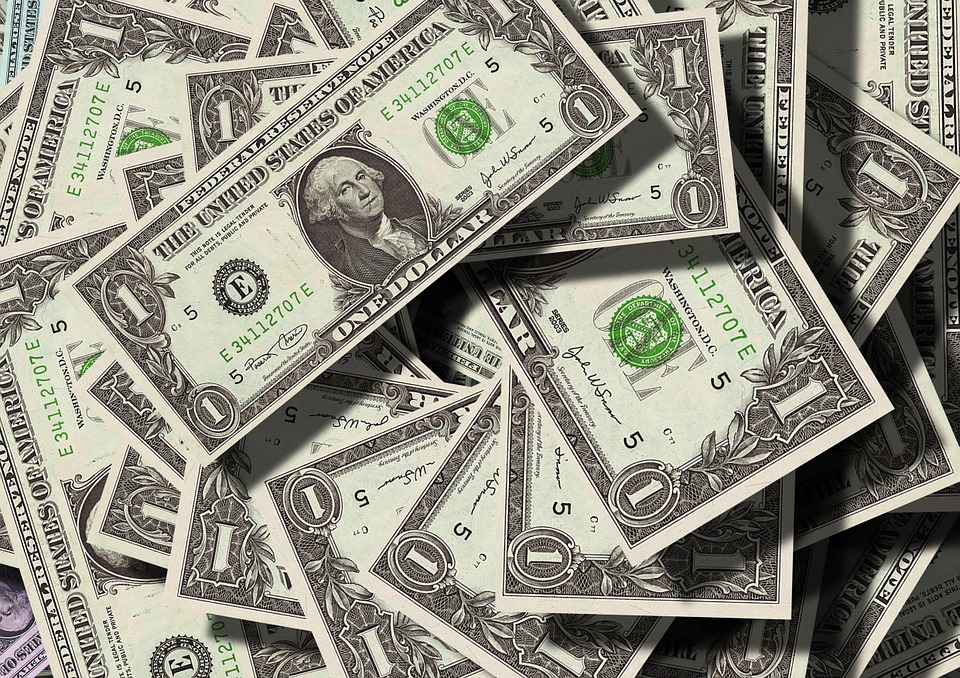 The US dollar has appreciated strongly in 2018. 2019 should be very different with the probable pause of the Fed and especially with the developments of the trade war between China and the United States. We explain in this paper what will determine the trend for the US dollar next year.

Do not overestimate the importance of the Fed for the dollar

First and foremost, care must be taken not to overestimate the Fed’s influence on the US dollar.

First and foremost, care must be taken not to overestimate the Fed’s influence on the US dollar. During the 2004-2006 Fed rate hike cycle, the US dollar had depreciated overall. At that time, the Fed’s monetary tightening had occurred in the middle of a downward dollar phase that had lasted seven years and a half (from the beginning of 2002 until mid-2008). On the 2004-2006 cycle, the dollar had even depreciated against the euro while the ECB raised its key rates later and less energetically than the Fed. The US dollar strengthened only in the summer of 2008, with the sharp rise in risk aversion (Lehman Brothers bankruptcy). In fact, the period of USD depreciation 2002 – 2008 dollar has coincided with a deceleration in US growth relative to the rest of the world (from 2005, there was both an acceleration of Chinese economic growth and a deceleration of the US economy).

A few years later, the prospect of a Fed’s monetary tightening did not have an immediate impact on the US dollar either. The episode of « taper tantrum » (a very sharp rise in US long-term rates and a repricing fed funds expectations following Fed communications on the tapering of the QE3 program), which occurred from May to September 2013, has not led to a substantial increase in the trade-weighted dollar. It was only in the middle of 2014 that the US dollar has started to appreciate significantly.