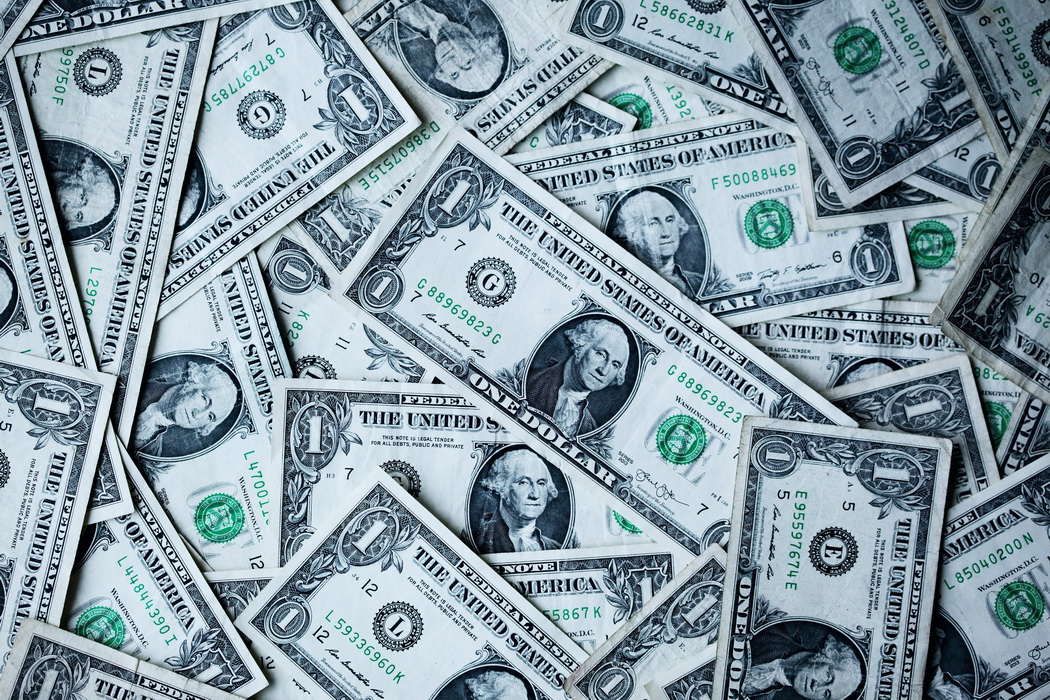 Covid-19 has pushed many states’ debts above annual income, causing the global government debt to reach new record highs. According to the S&P Global Ratings report, the combined debt of all governments worldwide is expected to climb by 9.5% to $71.6 trillion in 2022, and 70% of that value will come from just ten countries.

According to data presented by Trading Platforms, the world’s ten most indebted countries have $55.5trn in national debt.

The latest data from OECD, CEIC Global Database, World Population Review, and The Global Economy show that, although the United States has the highest government debt value, the US is not even in the top five most indebted countries.

In June 2022, the US government debt reached $31.1trn, or more than the other nine countries combined, with a debt-to-GDP ratio of 124.9%, ranking sixth on the list.

With a population of 125.7 million, Japan has the highest national debt in the world at 231% of its GDP. After the country`s stock market crashed, the government bailed out banks and insurance companies and provided them with low-interest credit. Banking institutions had to be consolidated and nationalized, and other fiscal stimulus initiatives were also used to help reboot the struggling economy. Unfortunately, these actions caused Japan’s debt level to skyrocket and hit $9.45trn in June.

Greek public debt has increased significantly compared to last year amid the global price crunch and high inflation, putting the total debt level at 182% of the GDP. Statistics show Greek national debt jumped to $376bn this year, ranking as the world`s second most indebted country.

Singapore follows Greece with a debt-to-GDP ratio of 176.2% and $710.8bn in government debt. Also, statistics show the country`s government debt increased by $157bn or 28% year-over-year.

Behind the United States as the world`s sixth most indebted country, Spain follows with a debt-to-GDP ratio of 116.1% and $1.54trn in government debt. France and Belgium follow, with 113.3% and 108.3%, respectively.

The United Kingdom is also close to becoming a member of a club it has avoided for six decades, that of countries with a 100% debt-to-GDP ratio. Its debt-to-GDP ratio now stands at 99.5%, while the country has more than $2.8trn in government debt, the fourth largest value behind the US, Japan, and France.