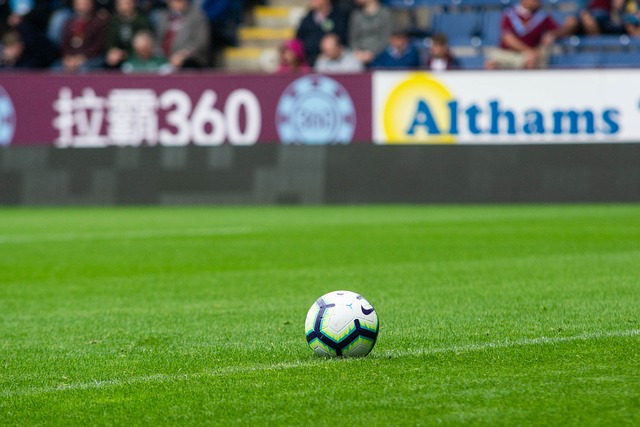 The English Premier League’s (EPL) 2022/23 summer transfer business is the largest outlay by EPL teams on record. It eclipsed the £1.4B that the clubs in the top-tier English league forked out in player acquisitions in 2017. That’s a 35% jump in spending, denoting a growing appetite for EPL teams to dig deep into their pockets in the quest for success.

This summer’s EPL transfer expenditure dwarfed that of the leading European leagues, including the Serie A. That’s according to a new data presentation by BanklessTimes.com. The site reports that EPL teams spent €2.24B (£1.9B) in transfer fees compared to Serie A’s €749M (£650M). This figure is 199% higher than the latter’s expenditure.

Why are EPL Teams Splashing on Transfers?

BanklessTimes CEO Jonathan Merry has been following the transfer market activity across Europe. He suggests the EPL’s competitiveness and lucrative TV rights are behind the huge sums that English teams pay to sign players. According to him, the cutthroat competition has every team doing all they can to bolster their squads. Meanwhile, agents and players from foreign leagues see the EPL as the ultimate gravy train to hop on to.

Every team is fighting for something in the EPL. You have the famous top six sides gunning for the title and European Champions League slots. Then you have mid tier teams competing for continental soccer berths as the rest strive to stay afloat. All these endeavours require significant investments in the playing unit hence the ballooning transfer fees season after season.

The league is on course to make £5.1B from local TV broadcasts between 2022 and 2025. Similarly, it will earn £5.3B from international broadcasts. The equitable distribution of these funds is a strong motivation for teams to strive to remain on top form for the ultimate prize.

Could the EPL Be The Next Super League?

It is such disparities that are raising concerns within Europe’s soccer cycles. There’s a growing feeling that this spending could turn the EPL into a Super League akin to one that raised much hue and cry in the recent past. And it’s easy to see why: the EPLs transfer expenditure this season is nearly half of the other top European leagues- Bundesliga, Serie A, Ligue 1, and La Liga.

Some critics have likened the EPL teams’ transfer spending to doping. They argue that deep pockets confer certain clubs an undue advantage over others that can’t match their funding. This, to them, undermines the spirit of fair competition and athleticism.

And although FIFA and the EPL have tried to address this concern through the Financial Fair Play Regulations (FFP), there’s a need to do more. Many feel that the monied teams will always find ways of skirting FFP regulations. Again, they get away with a slap on the wrists when found to have contravened them.