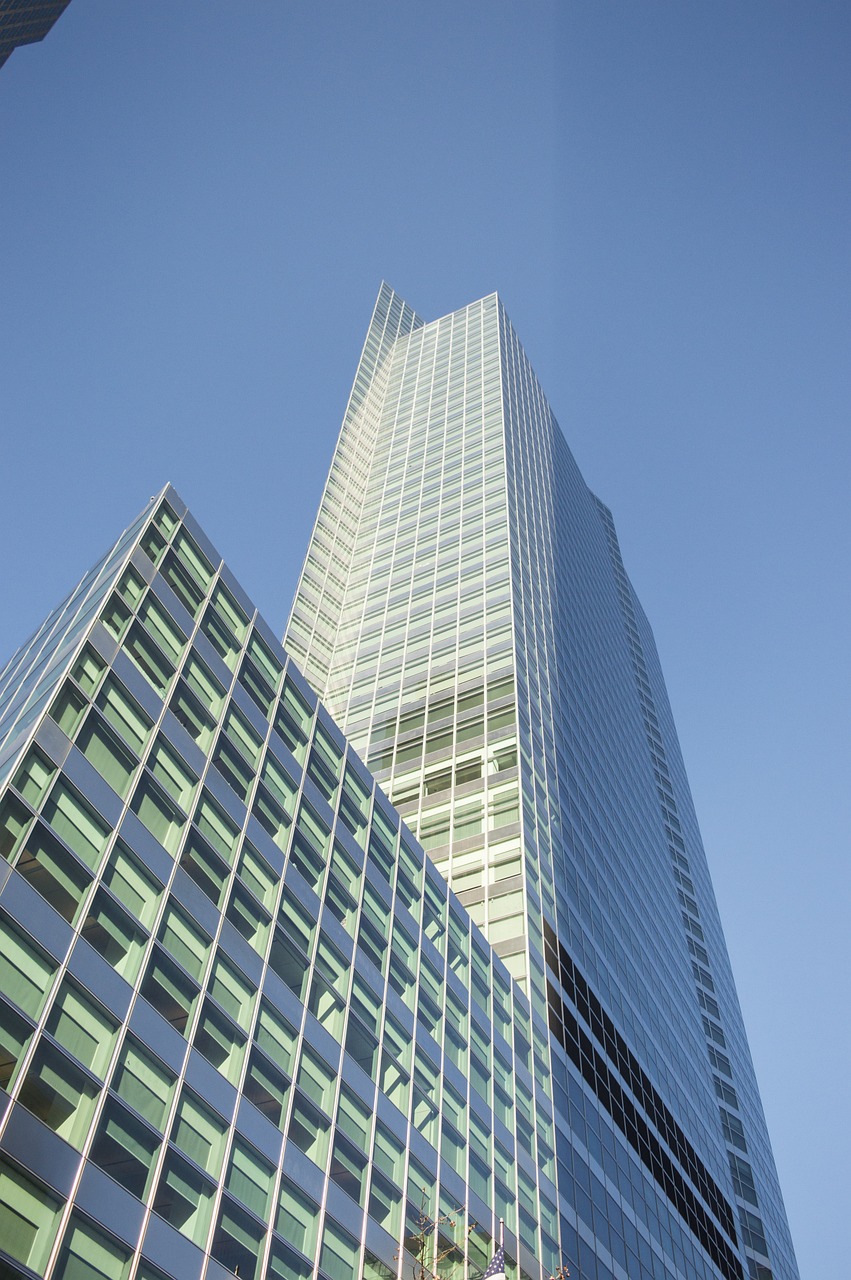 Goldman Sachs and Rothschild & Co have emerged as the top mergers and acquisitions (M&A) financial advisers by value and volume for Q1-Q3 2022, respectively, according to the latest Financial Advisers League Table by GlobalData, a leading data and analytics company.

Based on its Financial Deals Database, GlobalData reveals that Goldman Sachs achieved its leading position in the deal value rankings by advising on $746 billion worth of deals. Meanwhile, Rothschild & Co secured the top spot by volume by advising on a total of 282 deals. 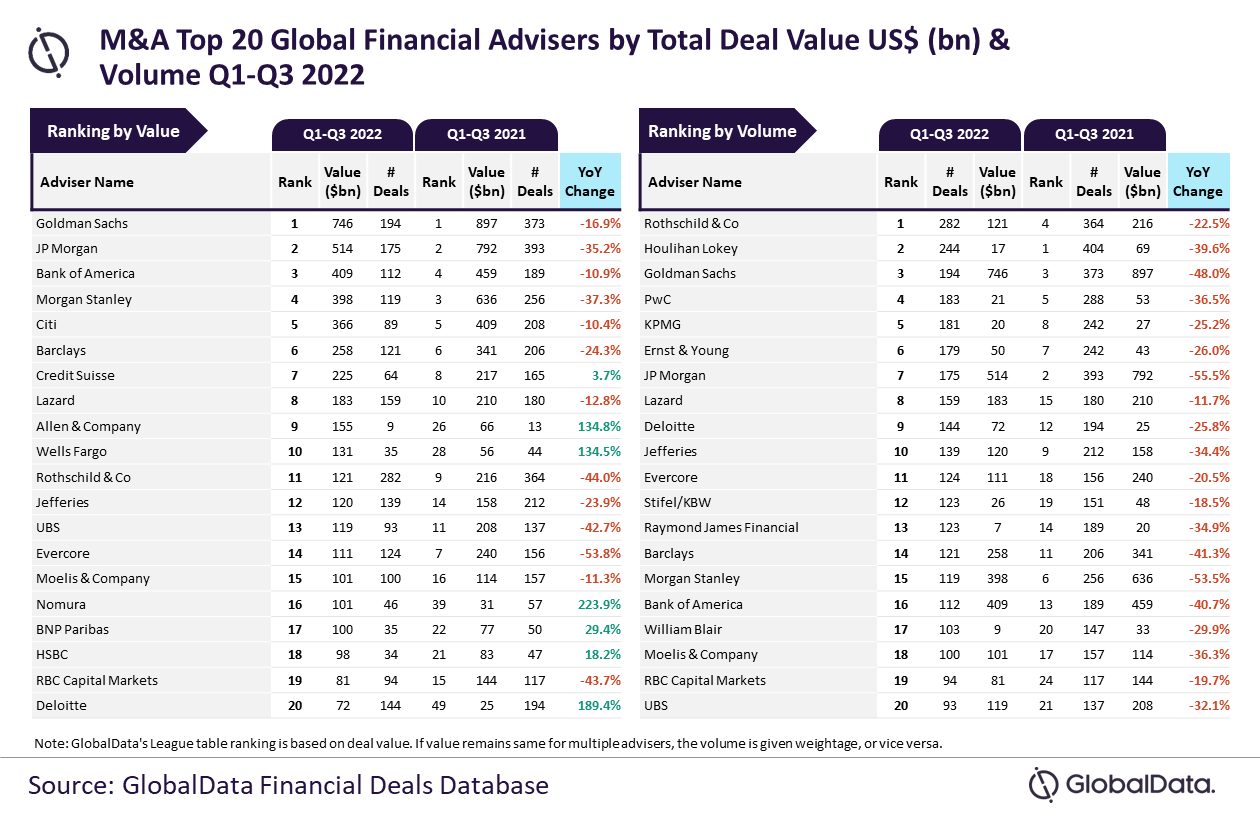 An analysis of GlobalData’s Financial Deals Database reveals that JP Morgan occupied the second position by value by advising on $514 billion worth of deals, followed by Bank of America with $409 billion, Morgan Stanley with $398 billion and Citi with $366 billion.

Houlihan Lokey occupied the second position by volume by advising on 244 deals, followed by Goldman Sachs with 194 deals, PwC with 183 deals and KPMG with 181 deals.