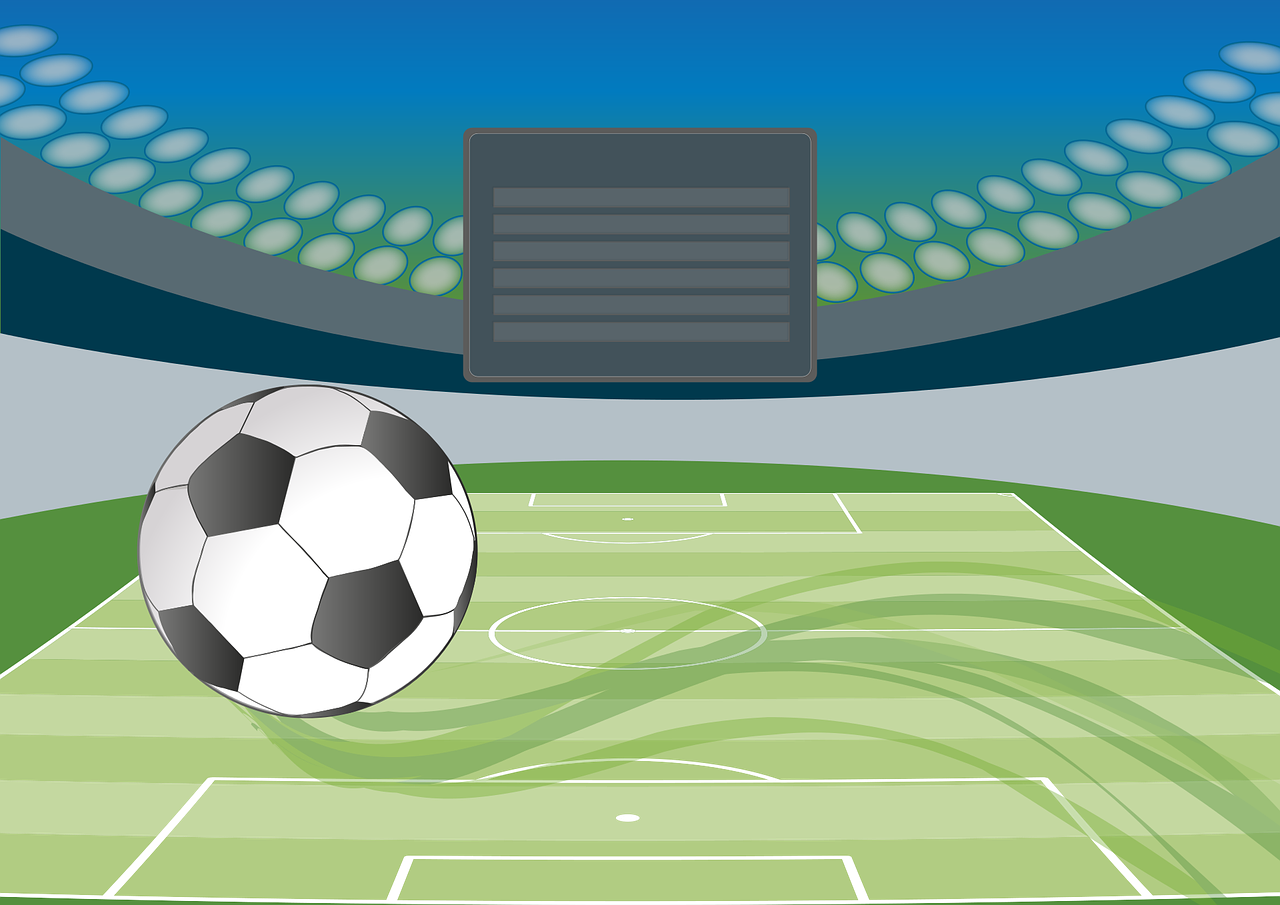 CLIMATE EDUCATION: 75% of the World Doesn’t Speak English but 80% of Scientific Literature is Only Available in English