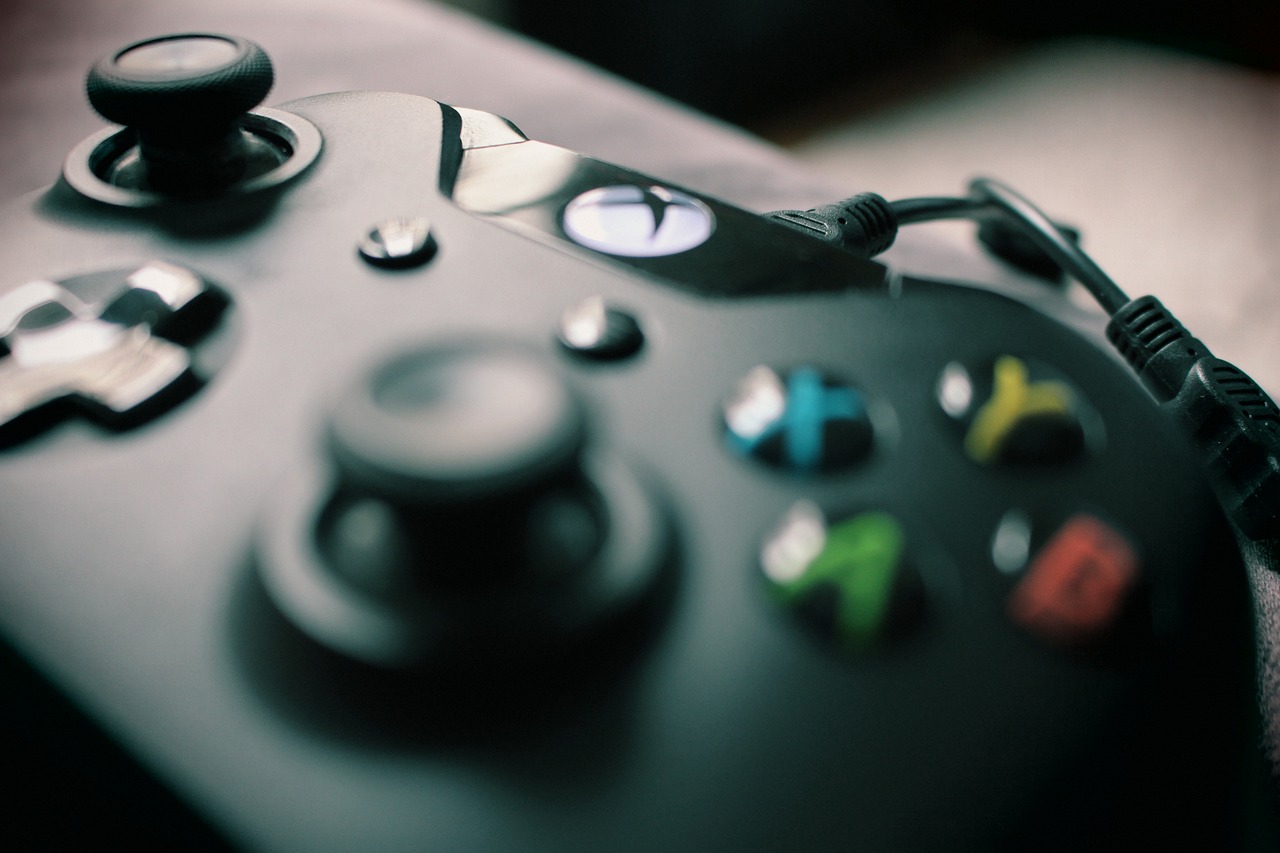 Mergers and acquisitions in the gaming industry create lots of buzz and are often worth billions of dollars. The ongoing spree of these deals has helped fewer companies to own more of the gaming industry than ever before. However, some deals are worth much more than others.

According to data presented by CasinosEnLigne.com, as the biggest gaming acquisition to date, Microsoft’s takeover of Activision Blizzard is worth more than fifteen other largest deals in the gaming industry combined.

One-Fifth of All Largest Acquisitions Made by Microsoft

Thanks to Microsoft’s heavy investments and acquisitions, Xbox Game Studios became an enviable force in the gaming industry, with 23 studios developing Xbox Series X exclusive games. That is unlikely to change anytime soon, especially after the acquisition of Activision Blizzard.

The $68.7bn worth deal remains the biggest gaming acquisition ever but is just a part of the tech giant’s investments into the gaming industry.

Microsoft already made news in September 2020 when announcing the acquisition of the video game holding company ZeniMax for $7.5bn. This deal subsequently made Microsoft the owner of ZeniMax-owned id Software, Arkane Studios, MachineGames, and Tango Gameworks, as well as publisher Bethesda Softworks with its Bethesda Game Studios and ZeniMax Online Studios.

Six years before that, Microsoft acquired the Swedish Minecraft studio Mojang for $2.5bn, also one of the largest gaming deals. The Crunchbase data show the tech giant has made one-fifth of all the biggest gaming deals so far.

The Crunchbase data also show that 2021 and 2022 were fantastic years for gaming mergers and acquisitions. Almost half of all the largest deals happened in the last two years.

In January 2022, the two biggest gaming acquisitions ever happened within barely a week of each other. A week before Microsoft’s acquisition of Activision Blizzard, Take-Two Interactive announced its purchase of social gaming company Zynga. The $12.7bn worth of acquisition ranked as the second-largest deal ever in the gaming industry. The same month, Bungie was acquired by Sony Interactive Entertainment for $3.6bn.

Statistics show 2021 saw four gaming deals that ranked on this list. In February, Glu Mobile was purchased by Electronic Arts for $2.1bn. A month later, Nuverse acquired Moonton for $4bn. By the end of the year, Netmarble purchased Spinx games for $2.2bn, while Embracer Group acquired Asmodee for $2.8bn. The total value of these four deals was $11.1bn, or eight times less than the two mega gaming deals made in 2022.