The difficult recomposition of the Executive Board of the ECB 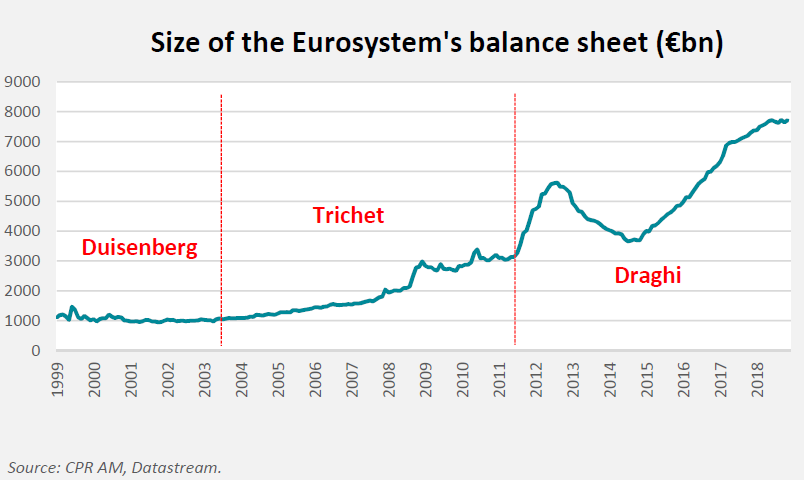 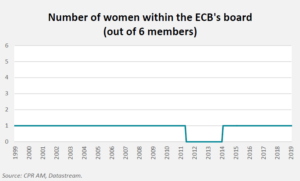 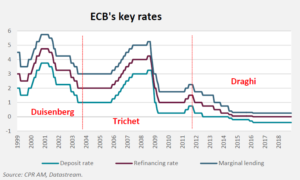 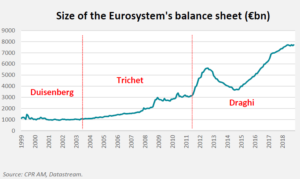