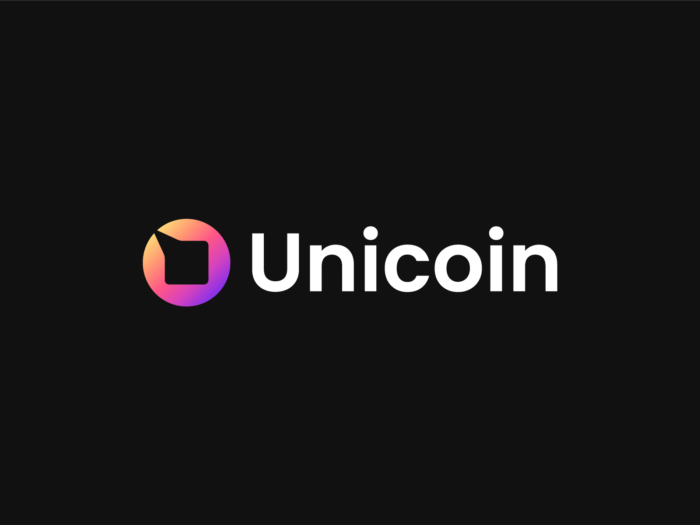 Unicoin, the equity-backed, dividend-paying cryptocurrency, announced today a ban on sales in Russia, the first cryptocurrency to take such an action.

Russia and various Russian organizations and individuals have faced numerous economic sanctions since launching war on Ukraine. Those placed on the U.S. sanctions list, including key financial institutions, are prohibited from doing business with Americans and American firms. Amid the tightening economic pressure on Russia, there remain concerns that the largely unregulated cryptocurrencies could be used as a way for the Russian government and businesses to circumvent these sanctions.

Unicoin’s decision is designed to support the American and allied response, precluding its use as a tool for Russia to skirt sanctions.

“Due to the growing concern that Russian government, businesses and individuals may use cryptocurrencies to circumvent the sanctions resulting from Russia’s brutal aggression against Ukraine, we will not be permitting Russian residents to purchase Unicoins,” said Alex Konanykhin, CEO of Unicorn Hunters, the business show which released Unicoin. “War crimes will not be tolerated and the aggressor must pay a heavy price for the bloodshed it’s caused. »

Unicoin’s decision comes amid internal debate by major crypto exchanges on how to proceed and increasing pressure by the Ukrainian government to prohibit crypto transactions by Russian users.

Unicorn Hunters introduced Unicoin as a solution to the high volatility of traditional coins. Unicoin is the only cryptocurrency specifically designed to fund high-growth startups through its Global Innovation Fund, acquiring equity positions in the numerous emerging growth companies that apply for participation in the Unicorn Hunters show.

Essentially, Unicoin owners are stakeholders in a large Venture Capital Fund with the Unicorn Hunters show, facilitating funding needed for fast growth by the businesses featured on the show. Additional information is accessible at Unicoin.com

The “Secret” World Of Public Relations