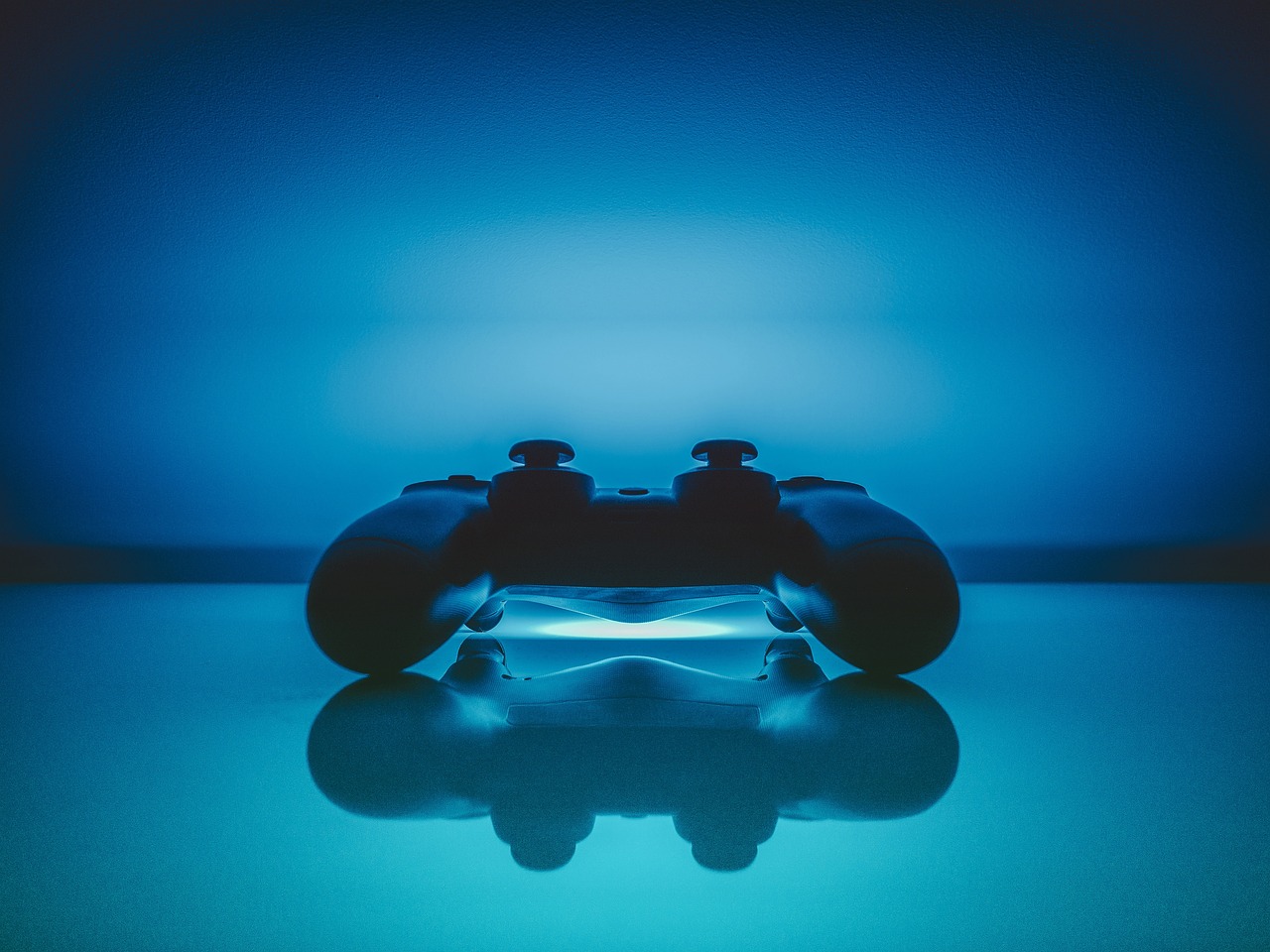 China and the United States have been battling for the top spot of the biggest global gaming market for years. However, the government restrictions cut Chinese gaming revenues this year, making the US an absolute winner.

According to data presented by SafeBettingSites.com, the United States generated nearly $55bn in gaming revenue this year, $11bn more than China.

The Biggest Revenue Difference so Far

Considered one of the mainstream forms of entertainment, gaming is an integral part of American culture. According to a Statista survey, there are over 156 million gamers in the country as of this year, and 65% of adults in the US play video games on at least one platform.

Three years ago, before the COVID-19 pandemic, the US gaming industry generated $28.4bn in revenue, almost $2bn more than the Chinese market. In 2020, when millions of Americans turned to video games amid lockdown, revenues jumped to $37.8bn. Chinese gaming market hit a $37.1bn value that year.

In 2021, the difference was even smaller, with the US reaching $45.5bn in gaming revenues and China  $450 million less. However, 2022 saw the biggest revenue difference between the two gaming nations of nearly $11bn, or 24 times more than last year.

Statista expects the US gaming revenues to remain significantly higher in the following years, with the country grossing between $4.5bn and $6bn more per year than China.

Chinese Gaming Revenues Dipped by  $1.8B Due to Government Restrictions

China might be the world’s gaming capital regarding the number of gamers, but its gaming revenues dipped significantly due to government restrictions.

Despite having 714 million gamers in 2022, or four times more than the United States, Chinese gaming revenues dipped by a massive $1.8bn.

For the first time in its history, the Chinese gaming industry has seen its revenues drop by 3.8% year-over-year to $44bn in 2022. Also, after the latest push by Chinese regulators, the country lost around 66 million gamers.