Will the real Italy please stand up? 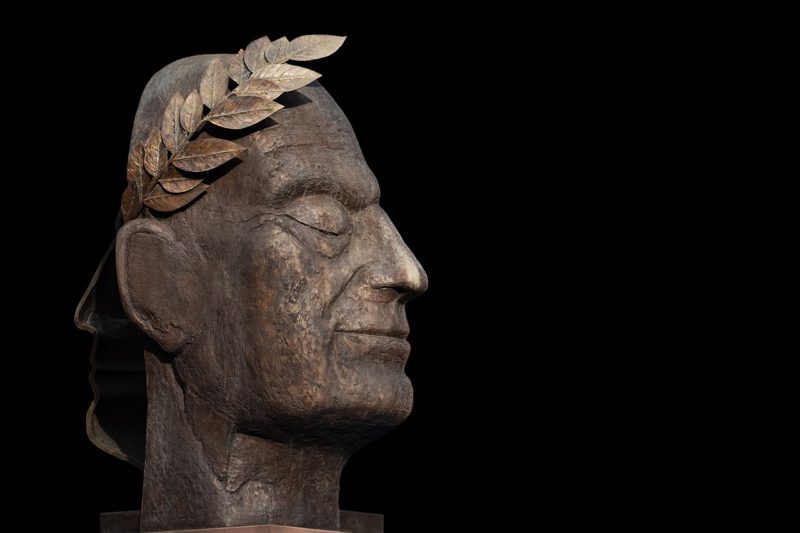 Will the real Italy please stand up?

The right-wing coalition is largely set to win because the three aforementioned political
parties have formed an alliance to not contest against each other in the 37% of seats
allocated by first-past-the-post voting. Meanwhile, the left have appeared divided and
splintered during the election campaign, with the alliance between the PD and Action
parties collapsing within a week of it being formed in early August.

Ultimately, it appears Italians may have rewarded the right-wing coalition partners for their unity, punishing the
left for their infighting and squabbling. Current opinion polls put the right-wing coalition on
almost 46% of the vote.
While the result remains to be seen, the possibility of a right-wing coalition attaining a twothirds majority is a risk. We say ‘risk’ because to the extent that such an outcome would
enable the government to amend the constitution without a popular referendum, such that
markets may react negatively. At present, projections by Politiche2022 and BiDiMedia
suggest the right-wing coalition would attain 250 of the possible 400 seats in the lower
house – the Chamber of Deputies (Figure 2) – i.e. around 63% of the seats. This result is
largely a feature of Italy’s hybrid electoral system, with some seats allocated by first-pastthe-post, and the remainder by proportional representation.
Despite this strong showing for the right-wing coalition, opinion polls stopped on 9
September due to Italy’s blackout rules on election polling, so the current position is unclear.
Moreover, there has been a relatively large number of undecided voters – approximately
20%. Hence, material risks exist; political opinion polling is a highly uncertain business, but
even more so when there are such large numbers of undecided voters.
In our view, both a weak and too strong a coalition government could be negative for
markets, and Italy’s macroeconomic outlook. The former could reintroduce further political
uncertainty in that the risk of the government collapsing could be high, whereas in the
latter: (i) the government may prove too bold in certain reforms (such as often-floated
implementation of an elected presidency) or (ii) it has been suggested that a strong result
for FdI yielding more seats than expected indicates the party will be forced to go further
down its lists to fill seats, with the possible result that more militant members are selected
that may demand more extreme policies be implemented.
Indeed, should the incoming government win a super-majority this may raise alarm bells in
Europe, for fear that the administration may use its more significant powers to make
constitutional adjustments that go against EU principles. Indeed, some news stories
(Bloomberg, FT) have drawn parallels to rule-of-law issues in Hungary and Poland which,
if similar circumstances come to pass in Italy, could prevent the dispersal of NGEU funds.