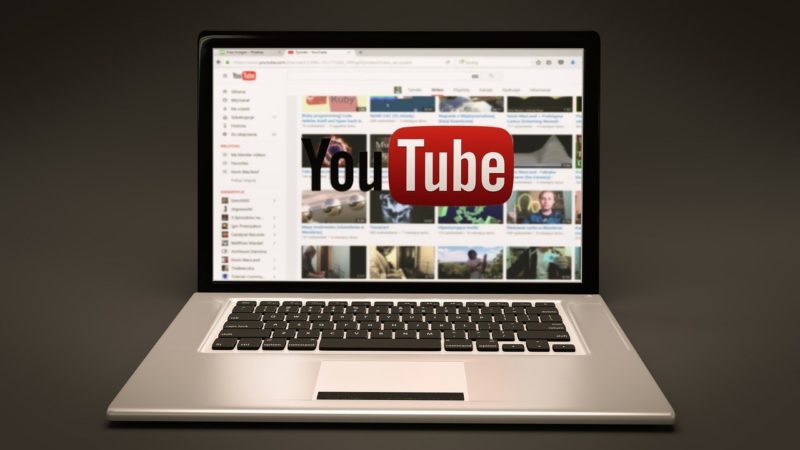 YouTube grew its quarterly earnings steadily throughout 2021. But the streak seems to have come to a halt in Q1 2022. MoneyTransfers’ analysis of its income shows that it posted gross revenues of $6.9B; 20% less earnings compared to its Q4 2021 returns of $8.63B.

MoneyTransfers CEO Jonathan Merry had this to say about the data, « YouTube’s lean earnings are a result of the depressed growth in ad revenues.  Again the platform’s overall growth has slackened and the suspension of its services in Russia where it serves over 100M users has impacted its earnings. »

Following YouTube’s declining earnings, Alphabet recorded a drop in its quarter on quarter (QoQ) income. The firm fell short of its projected earnings of $68.1B, realizing $68B instead. Although it grew its revenue by 23%, that figure fell 14% short of its Q1 2021 figures.

While YouTube struggled, its offshoot Shorts is thriving. Shorts is a 60-second TikTok alternative that’s ad-free. The platform had grown its viewership fourfold from a year ago. Currently, it has a viewership of over 30B a day.

Alphabet is looking to monetize Shorts and has 30B reasons to do so. Its daily views are 6 times that of YouTube. It, therefore, has the potential to eclipse YouTube’s revenues.