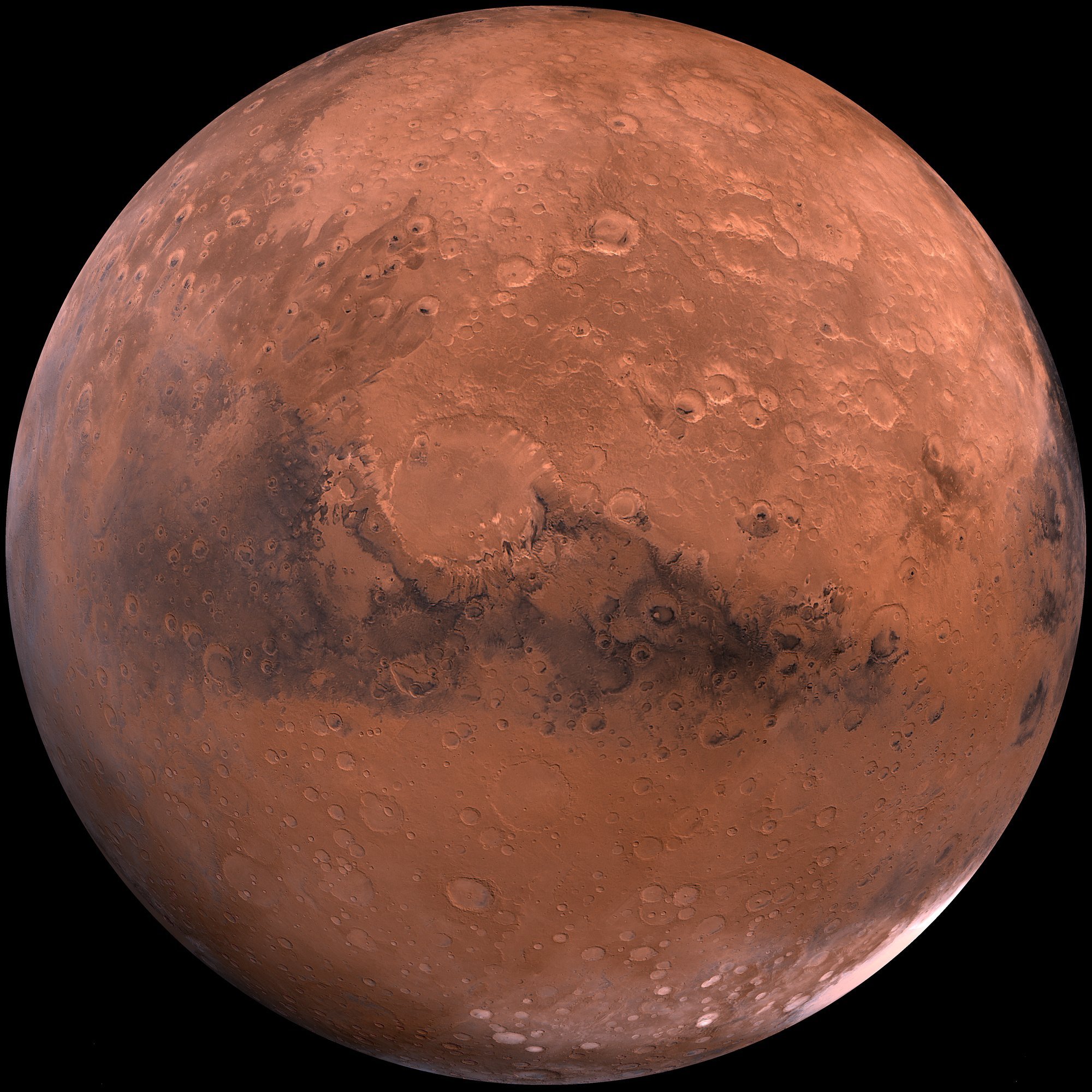 Toulouse, 15 June 2021 – Airbus has passed an important milestone for the Earth Return Orbiter (ERO) mission, which will bring the first Mars samples back to Earth: it has passed the Preliminary Design Review with the European Space Agency (ESA) and with the participation of NASA.

With technical specifications and designs validated, suppliers from eight European countries are on board for nearly all components and sub-assemblies. Development and testing of equipments and sub-systems can now start to ensure the mission moves ahead on schedule.

“This PDR has been managed and closed in a record time of less than a year, an amazing achievement considering the complexity of the mission. The entire ERO team, including suppliers and agencies, has really pulled together and we are on target to achieve delivery in 2025 – only five and a half years after being selected as prime contractor” said Andreas Hammer, Head of Space Exploration at Airbus.

The next milestone will be the Critical Design Review in two years after which production and assembly will start, to secure delivery of the full spacecraft in 2025.

After launch in 2026, on an Ariane 64 launcher, the satellite will begin a five year mission to Mars, acting as a communication relay with the surface missions (including Perseverance and Sample Fetch Rovers), performing a rendezvous with the orbiting samples and bringing them safely back to Earth.

Dave Parker, Director of human and robotic exploration at ESA, said: “On behalf of all European citizens, I am proud to see ESA leading the first ever mission to return from Mars. As part of our strong cooperation with NASA, we are working to return pristine material from Mars – scientific treasure that the world’s scientists will study for generations to come and help reveal the history of the Red Planet”.

Airbus has overall responsibility for the ERO mission, developing the spacecraft in Toulouse, and conducting mission analysis in Stevenage. Thales Alenia Space will also have an important role, assembling the spacecraft, developing the communication system and providing the Orbit Insertion Module from its plant in Turin. Other suppliers come from Germany, France, UK, Italy, Spain, Norway, Denmark and The Netherlands.

The record development and design for ERO was only possible thanks to Airbus building on already mature and proven technologies, instead of developing brand new technologies with risk associated delays.

Proven Airbus technologies include the decades of experience in plasma (electric) propulsion, acquired through station keeping and in orbit operations of full electric telecom satellites, as well as its expertise on large solar arrays (telecoms and exploration missions, including JUICE, the biggest solar panels for an interplanetary mission until ERO) and complex planetary missions like BepiColombo, launched in 2018.

The seven ton, seven metre high spacecraft, equipped with 144m² solar arrays with a span of over 40m – the largest ever built – will take about a year to reach Mars. It will use a mass-efficient hybrid propulsion system combining electric propulsion for the cruise and spiral down phases and chemical propulsion for Mars orbit insertion. Upon arrival, it will provide communications coverage for the NASA Perseverance Rover and Sample Retrieval Lander (SRL) missions, two essential parts of the Mars Sample Return campaign.

For the second part of its mission, ERO will have to detect, rendezvous with, and capture a basketball-size object called the Orbiting Sample (OS), which houses the sample tubes collected by the Sample Fetch Rover (SFR, also to be designed and built by Airbus); all this over 50 million km away from ground control.

Once captured, the OS will be bio-sealed in a secondary containment system and placed inside the Earth Entry Vehicle (EEV), effectively a third containment system, to ensure that the precious samples reach the Earth’s surface intact for maximum scientific return.
It will then take another year for ERO to make its way back to Earth, where it will send the EEV on a precision trajectory towards a pre-defined landing site, before itself entering into a stable orbit around the Sun.