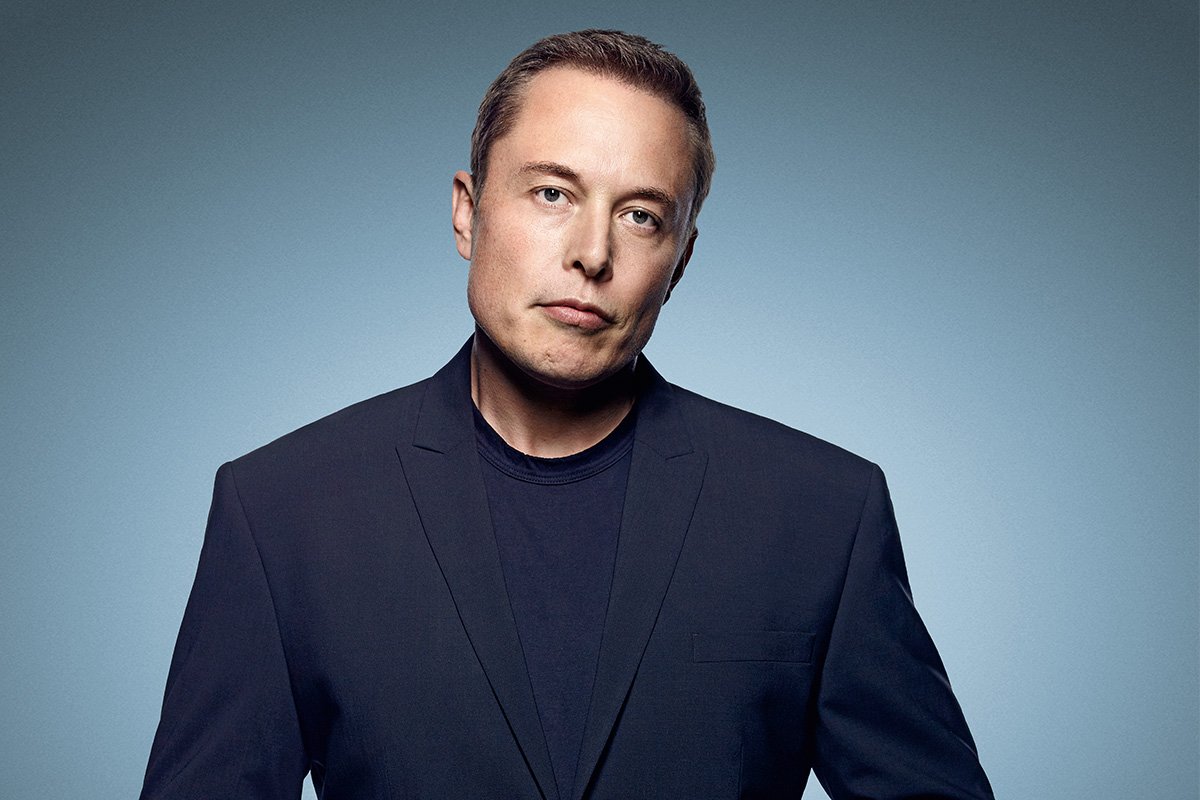 Elon Musk has been a name to contend with in the financial industry, owing to his technological developments and crypto investments. While the COVID-19 pandemic has taken a toll on most of the global economy, Elon has been among the growing billionaires. He is the owner of SpaceX and Tesla, both boasting over $900 billion and over $8 billion respectively.

According to data by Moneytransfers.com, he currently takes the position as the wealthiest man in the world, with a fortune of over $230 billion in his hands. This wealth places him at over $40 billion ahead of Amazon’s owner, Jeff Bezos. The pandemic period has seen over 600% boost in Elon Musk’s overall net worth. He has, nonetheless, lost some of his billions this year, due to the shaky global economy.

All the same, what are some of the contributions that led to a spike in his wealth, putting him at the frontline as the richest man in the world?

He has been a significant influencer of the crypto markets, owing it to his support of coins such as Dogecoin, Bitcoin, and Shiba Inu. His constant tweets have been either the reason for a bullish or bearish outlook of different coins. Elon believes in providing meaningful services to the global community, beyond holding cryptocurrencies.

He also revealed that he believes in Dogecoin as the ‘people’s crypto’, giving him more reason to support the coin. It is not news that the technological billionaire has been on the ropes with DOGE for a while now. Musk has been working closely with its developers to progress the growth of the coin over the years.

He released information in 2021 in a tweet about holding Bitcoin, Ethereum, and Dogecoin. He also tweeted a few days ago that he does not plan to sell any of his crypto holdings, remaining bullish about the coins.

A good push for Bitcoin’s prices happened in 2021 after a $1.5 billion investment into Tesla through Bitcoin. It started accepting Bitcoin payments, recently introducing Dogecoin payments or its products. In a way, this was a clear indication of his interest and that of institutional investors in cryptocurrencies.

The week has been kind to Tesla, with Friday shooting its stocks up by around $8 million. According to Musk, the company is finally breaking ground for the third phase of its project. Its focus has been on creating expensive electric vehicles with a low volume. Currently, it is going towards an autonomous and cheaper model, to suit everyone and drive the company’s growth.